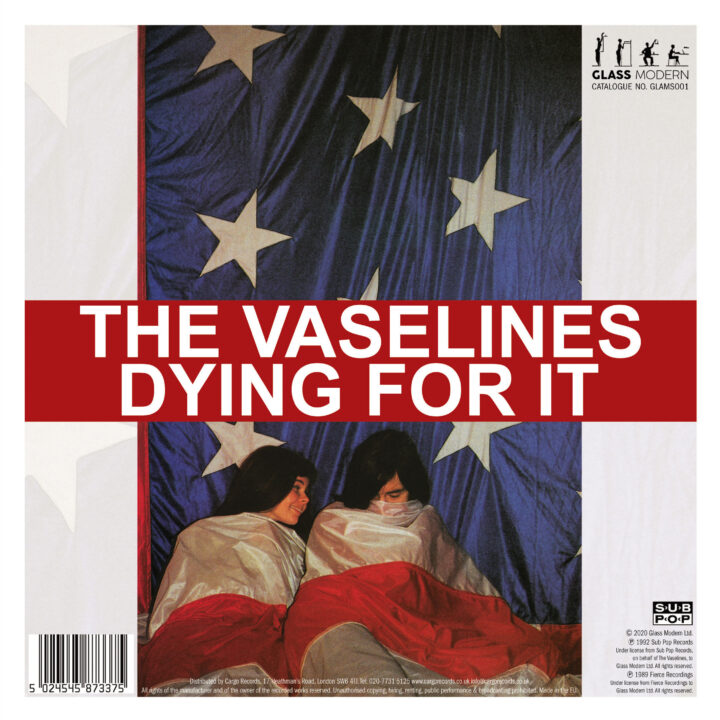 The Vaselines sing The Vaselines and The Pooh Sticks do too, linking the Glass Redux RSD Reissue of the Vaselines Dum Dum LP in 2018 to the 2019 Glass Modern reissue of The Pooh Sticks The Great White Wonder and making Pooh Sticks / Fierce Records Svengali Steve Gregory’s dream of a split single come true 30 years later. The Vaselines lewd but naïve and abrasive yet tender, primitivist squall remains a perfect distillation of pop at its most guileless and euphoric, which as everbody knows inspired Nirvana, meets The Pooh Sticks postmodern cultural criticism, retro-irony, slavish imitation, and power pop manna – as high concept as it was lowbrow. It’s already a classic release before it’s out!