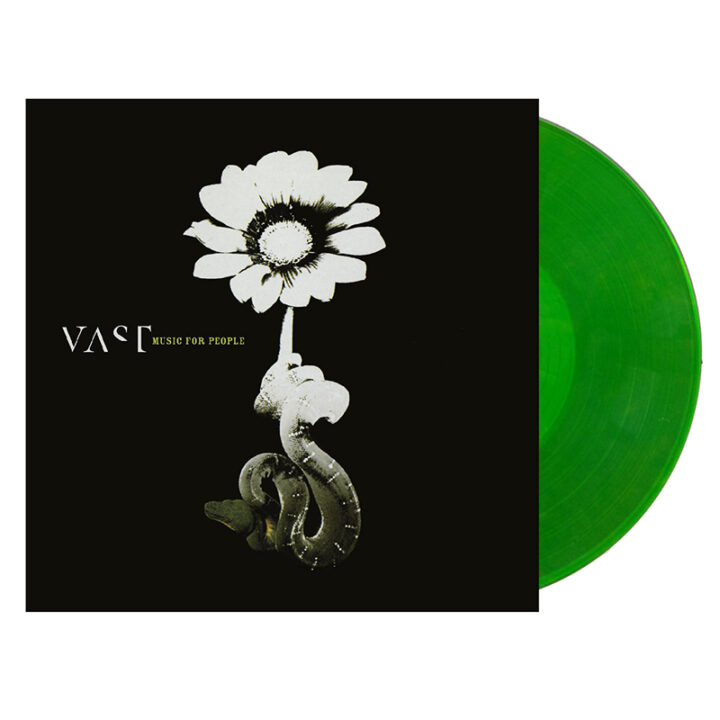 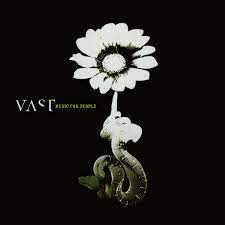 The second album from wunderkind Jon Crosby and his band/project Vast (a.k.a Visual Audio Sensory Theater), released in 2000, moves more into goth-metal territory (think The Cure or Sisters of Mercy) while retaining some of the exotic elements (e.g. sampling the Bulgarian Voices) of his self-titled debut. But it’s really impossible to pigeonhole this headphone-feast of a record; Crosby’s gift for creating darkly mesmerizing audio textures is matched by few (Trent Reznor comes to mind), while his glam vocals summon the spirit of David Bowie.

For its LP debut, we’ve pressed up 2000 serpentine green records and put ’em inside a jacket with printed inner sleeve. Another early ‘oughts album long overdue for a vinyl release!