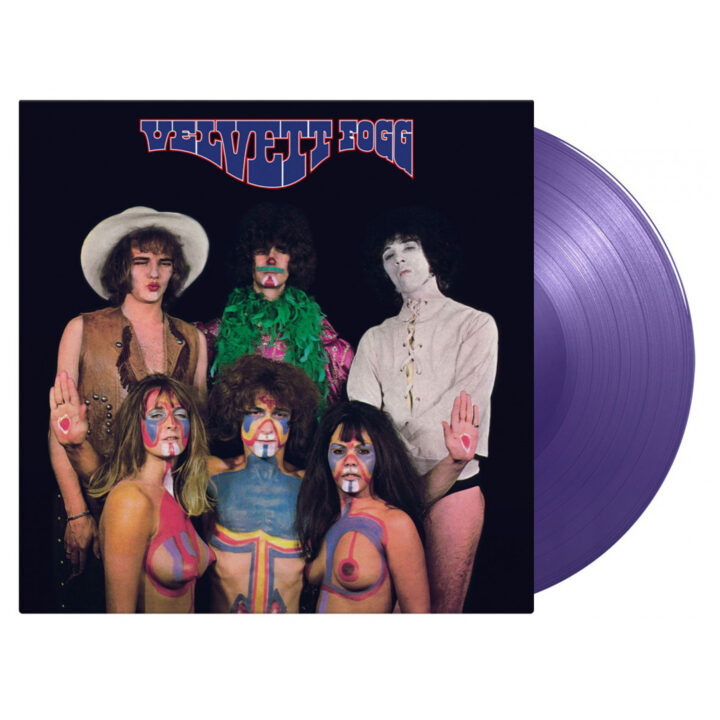 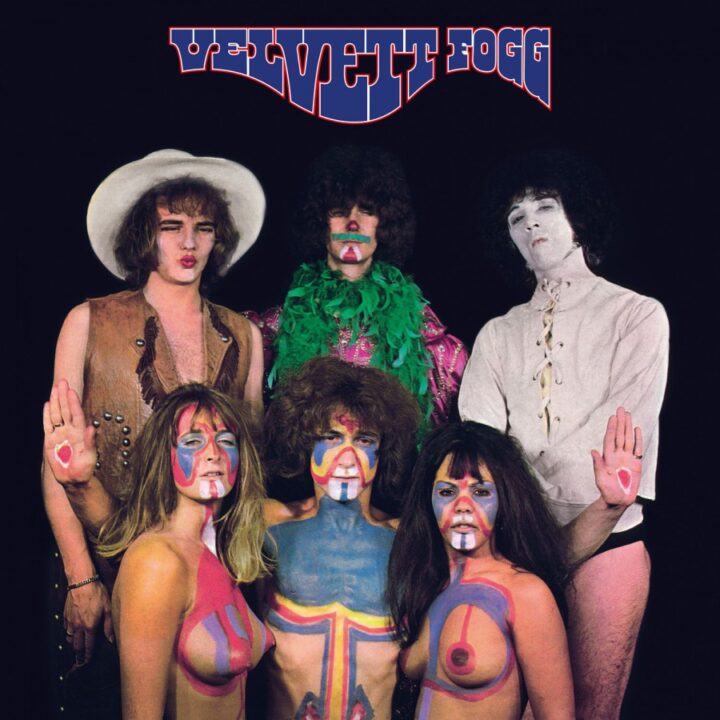 Velvett Fogg are a psychedelic rock band hailing from Birmingham, England. Active during the late 1960’s, Velvett Fogg were one of the many new bands from the Birmingham underground scene trying to take pop and rock music to a higher level of creativity. They were given a record deal by Pye Records, through which they released their first and only studio album, the self-titled Velvett Fogg. The original package was accompanied by a quote from U.K. disc jockey John Peel, who commented that “there is a lot of good music on this record. Remember Velvett Fogg – you will hear the name again.” However, despite favourable reviews, the album didn’t become as commercially successful as expected and the band soon broke up. The album has since become a much sought after title.