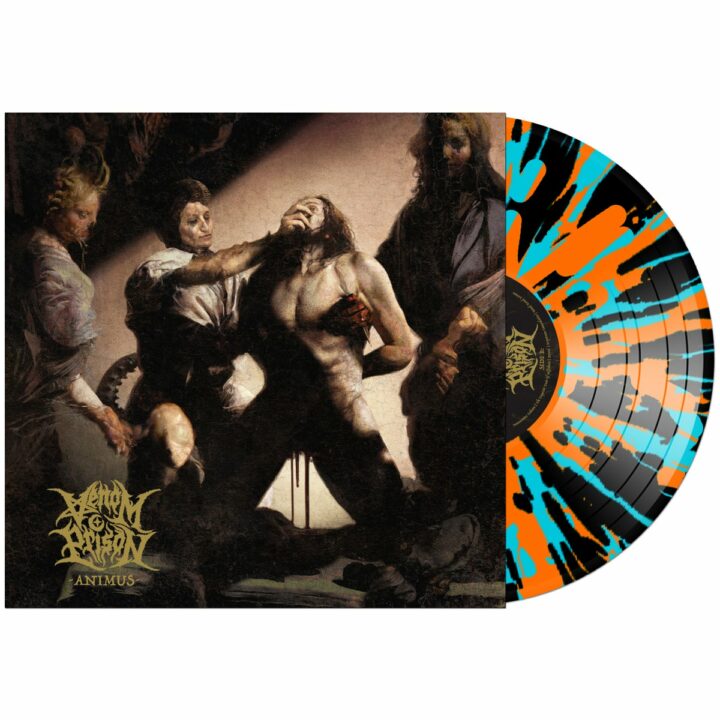 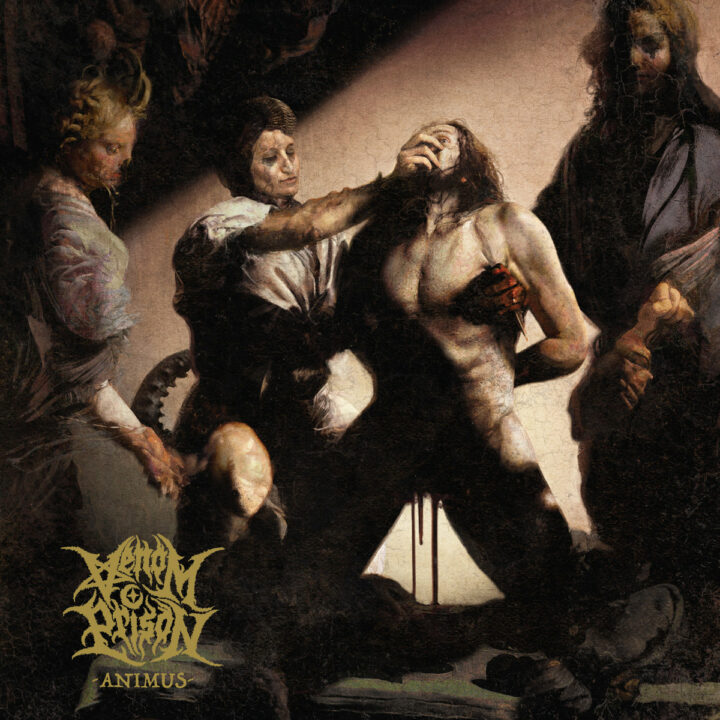 Hailing from South Wales, Venom Prison combine death metal brutality and hardcore aggression in a way that is both completely unlike ‘deathcore’ as we’ve come to know it, and completely fucking awesome. The sturdy death metal core of this band’s sound is complimented by a serious dose of hardcore punk, thus the result is perhaps comparable to what might occur if Power Trip played death metal instead of thrash. Rage permeates every layer of this record, but it’s a directed fury that knows its target. An earth-shaking statement of intent, the album art features a castrated rapist being force-fed his own genitals, and over the album’s half-hour runtime vocalist Larissa Stupar tackles religion, sexism, and humanity’s treatment of animals. Venom Prison invert death metal’s tropes, weaponising the gore and violence and turning them against oppressors.