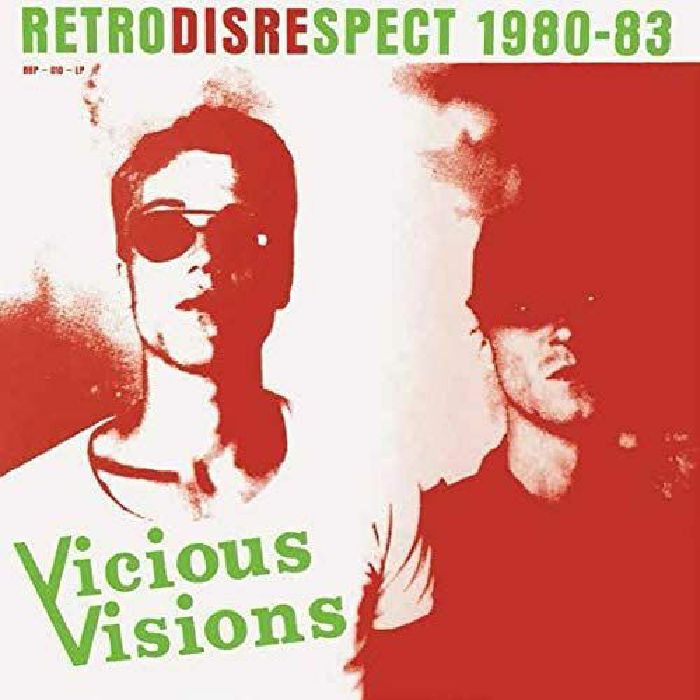 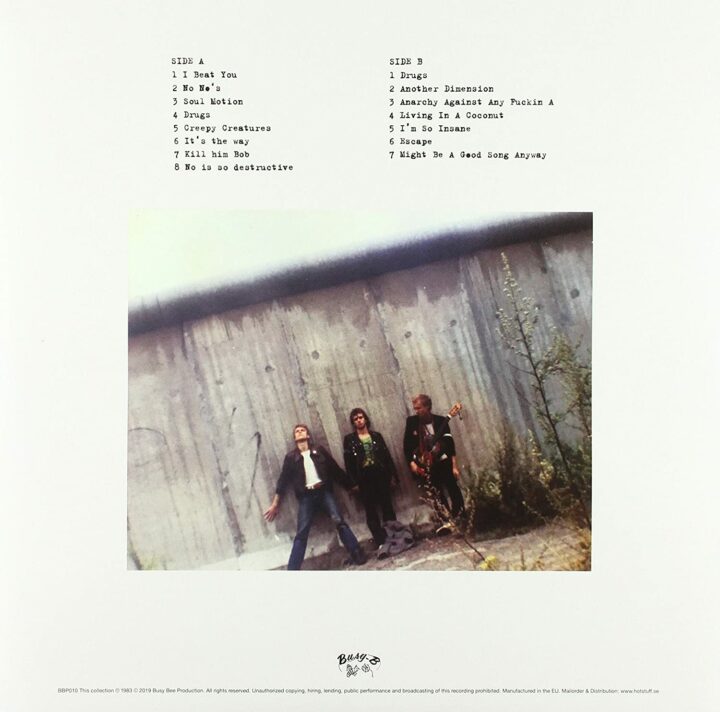 Vicious Visions single I Beat You is a holy grail in punk rock collector circles, not just because of its limited run of only 109 copies but also because it is a Monster of a hit.

Formed in Halmstad Vicious Visions soon moved to Berlin and honed their craft in squats in the shadow of the iron wall. They may come from the same little town as Roxette but they sound more Berlin than Halmstad. Where the single was musically defined by the fact that the band at that time didn’t have a drummer so they were forced to use a drum machine Retrodisrespective can broaden the perception of Vicious Visions as it includes both full band recordings as well as ones by the original core duo behind I Beat You.

You’ll get to enjoy everything from chaotic punk anthems to minimal Suicide- like nowave.

PRE-ORDER
ALTERNATIVE TV – Was It ...