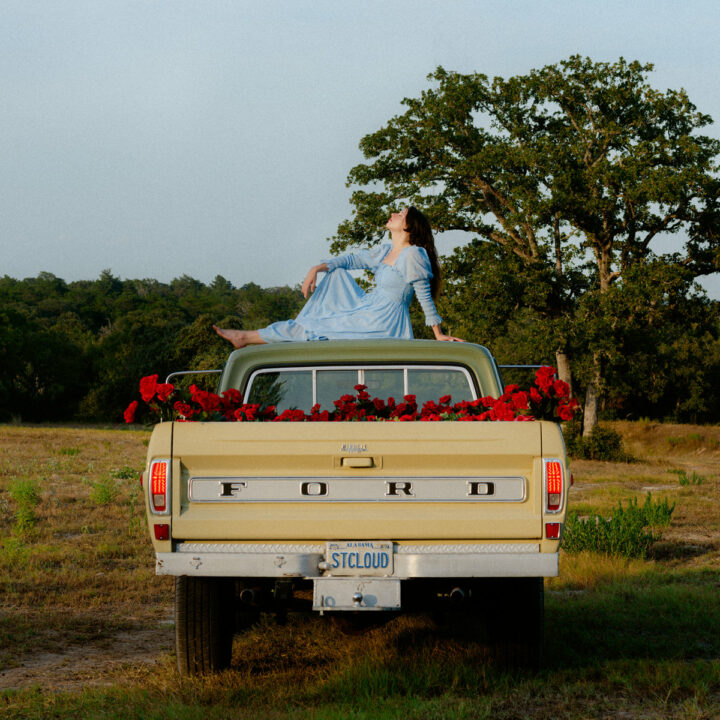 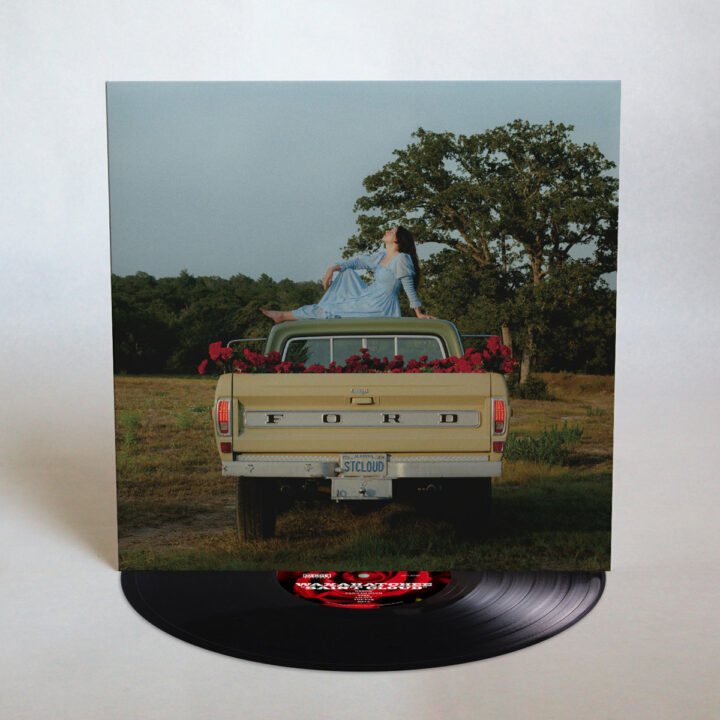 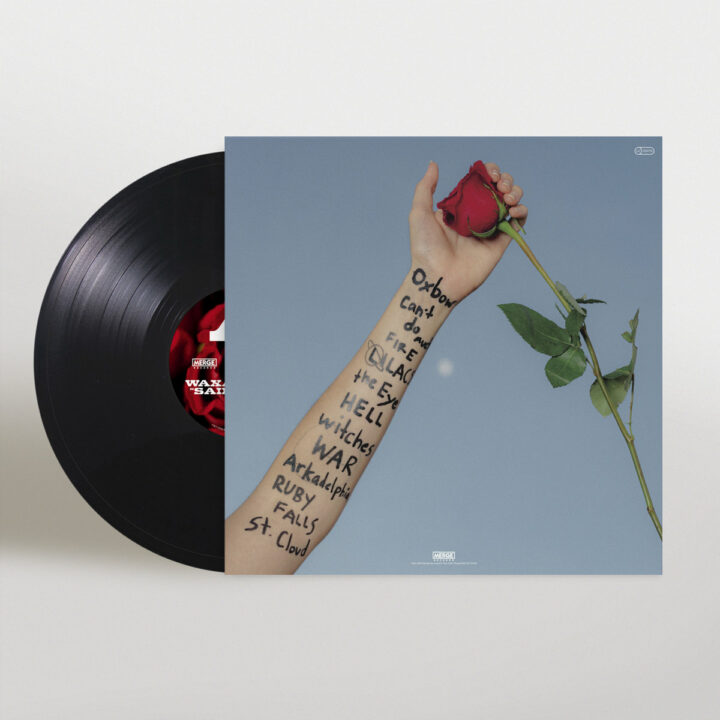 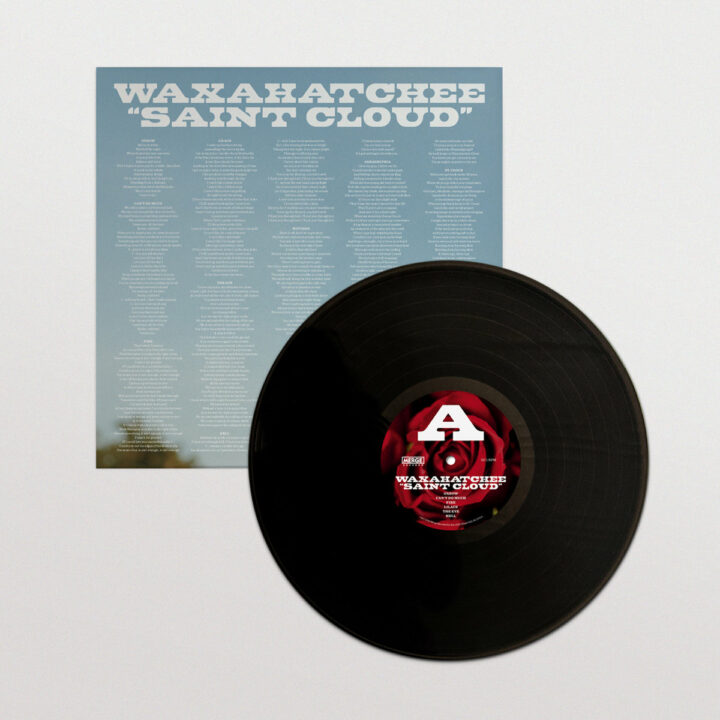 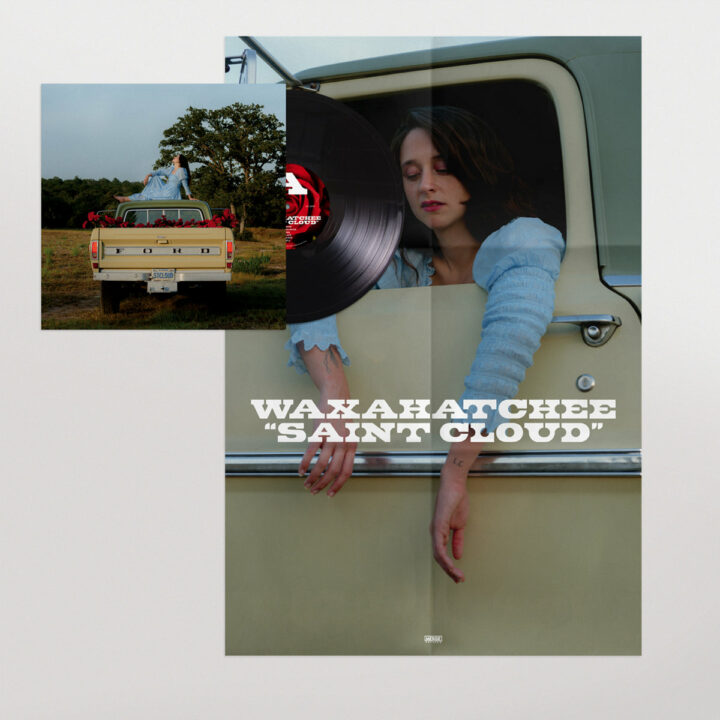 It is not often that we add a recent release to our Essential range – it is meant for albums that have stood the test of time – but Saint Cloud is one of those very few albums that is an instant classic, one that just gets better and better with every listen and one that will just keep on selling and selling.

Written immediately in the period following her decision to get sober, the album is an unflinching self-examination. This raw, exposed narrative terrain is aided by a shift in sonic arrangements as well. While her last two records featured the kind of big guitars, well-honed noise, and battering sounds that characterized her Philadelphia scene and strongly influenced a burgeoning new class of singer-songwriters, Saint Cloud strips back those layers to create space for Crutchfield’s voice and lyrics. The result is a classic Americana sound with modern touches befitting an artist who has emerged as one of the signature storytellers of her time. Many of the narratives on Saint Cloud concern addiction and the havoc it wreaks on ourselves and our loved ones, as Crutchfield comes to a deeper understanding of love not only for those around her but for herself. This coalesces most clearly on Fire, which she says was literally written in transit, during a drive over the Mississippi River into West Memphis, and serves as a love song to herself, a paean to moving past shame into a place of unconditional self-acceptance.

Over the course of Saint Cloud, which was recorded the summer of 2019 and produced by Brad Cook (Bon Iver), Crutchfield peels back the distortion of electric guitars to create a wider sonic palette than on any previous Waxahatchee album. It is a record filled with nods to classic country, folk-inspired tones, and distinctly modern touches. To bolster her vision, Crutchfield enlisted Bobby Colombo and Bill Lennox, both of the Detroit band Bonny Doon, to serve as backing band on the record, along with Josh Kaufman (Hiss Golden Messenger, Bon Iver) on guitar and keyboards and Nick Kinsey (Kevin Morby) on drums and percussion. Saint Cloud marks the beginning of a journey for Crutchfield, one that sees her leaving behind past vices and the comfortable environs of her Philadelphia scene to head south in search of something new. If on her previous work Crutchfield was out in the storm, she’s now firmly in the eye of it, taking stock of her past with a clear perspective and gathering the strength to carry onward.