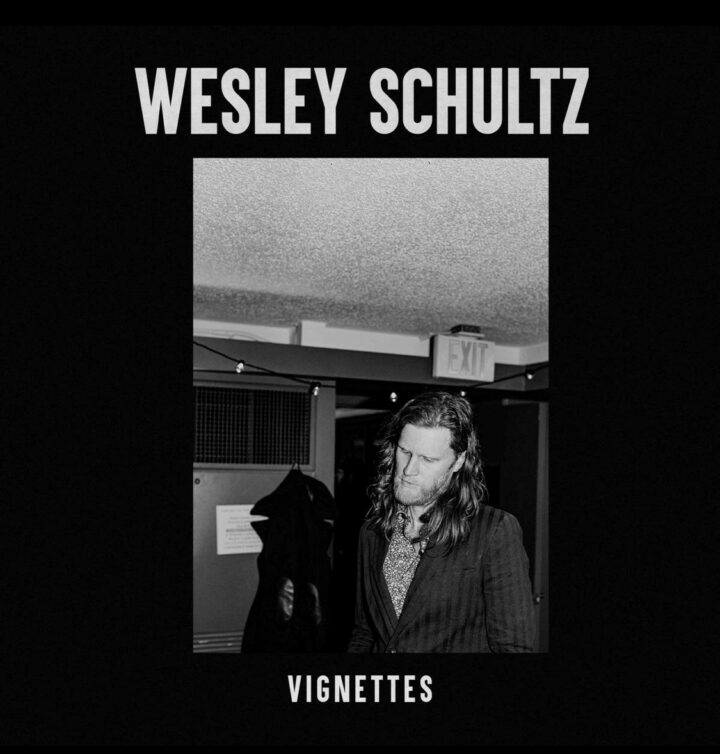 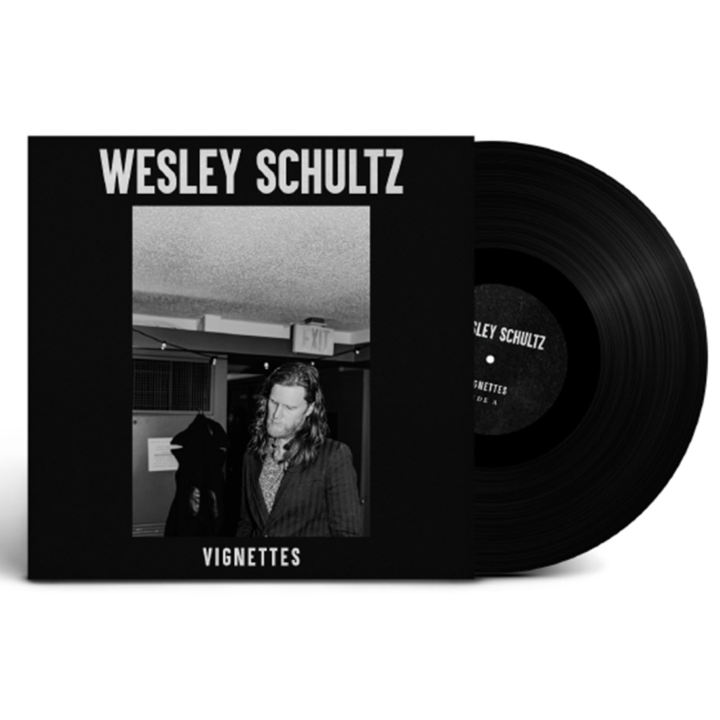 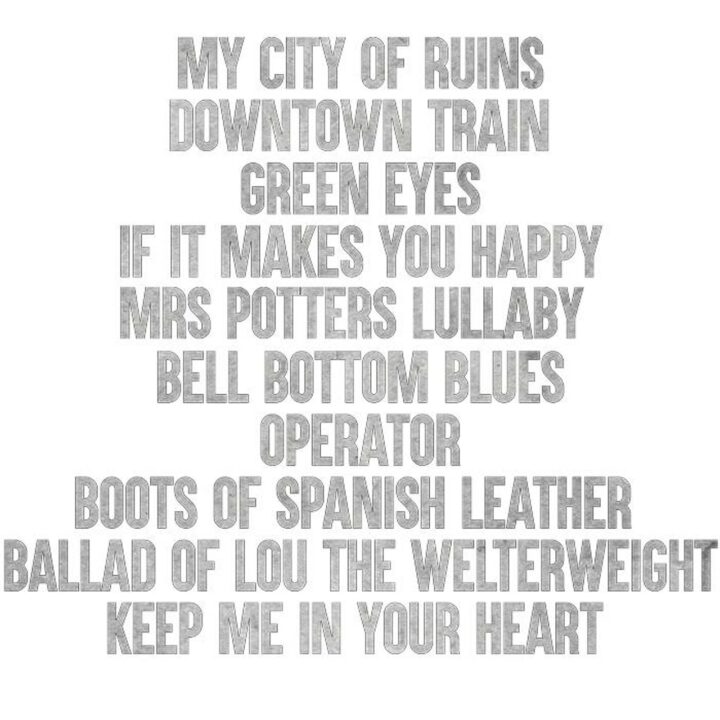 “The way I envisioned this album,” say Schultz, “was as if you had all these songs represented by little houses on a street, and then a tornado ripped through the town and tore them all the way down to the studs and foundation… that’s what you’d have with every one of these songs after I re-imagined them.