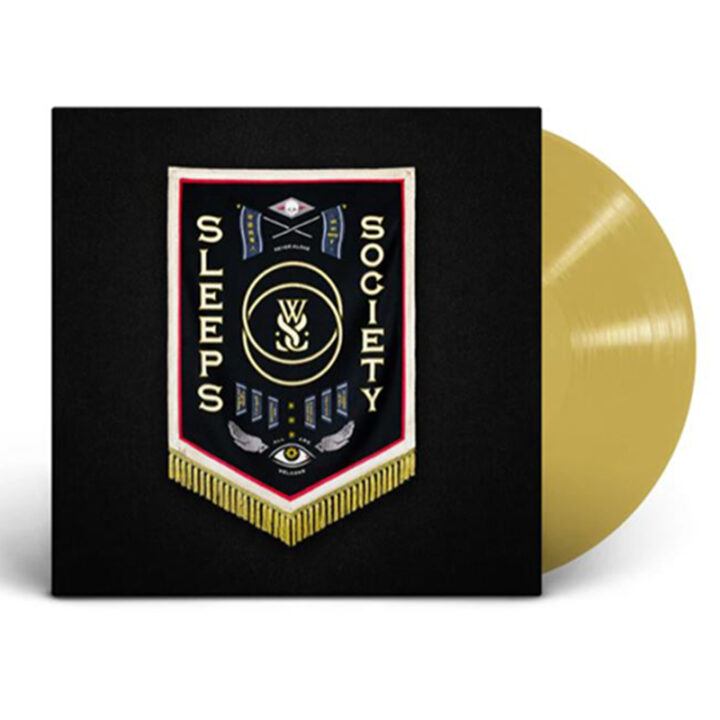 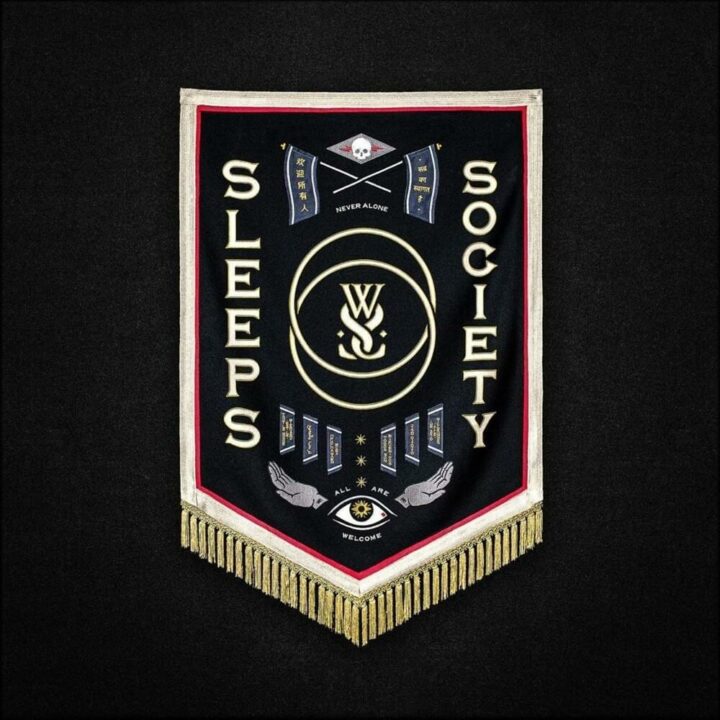 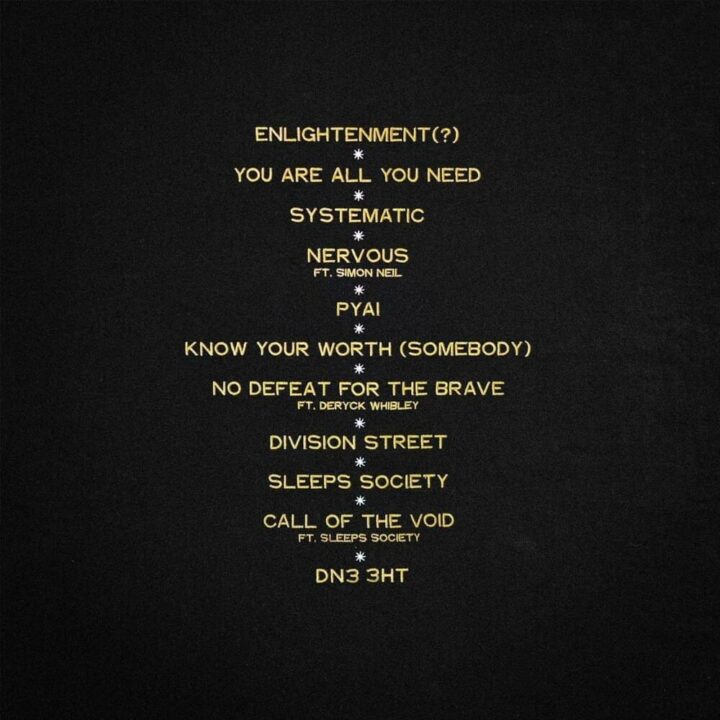 WHILE SHE SLEEPS – Sleeps Society

Some bands play it safe when it comes to taking their next steps. But then, While She Sleeps have never been “some band”. The Sheffield quintet have made a career out of confounding expectations, be it through their dizzying blend of crushing metal, guttural hardcore and arena-worthy hooks, or the way they’ve carried themselves over an explosive, 15-year career. Their last album, 2019’s So What? was a testament to the power of self-belief and determination; it earned them award nominations from the likes of Metal Hammer and a Best Album win at the Heavy Music Awards. Now, they look to build on that success with the release of fifth studio album: Sleeps Society.

Recorded with producer Carl Bown, Sleeps Society promises to be another defiant step forwards, The album also sees some unexpected guests including Simon Neil from Biffy Clyro and Deryck Whibley from Sum 41 , with a bigger platform to get their music into the world and a firestorm of a first single released, 2021 is shaping up to be the year of While She Sleeps. For a band that have spent over a decade redefining modern metal, it seems the best is yet to come.