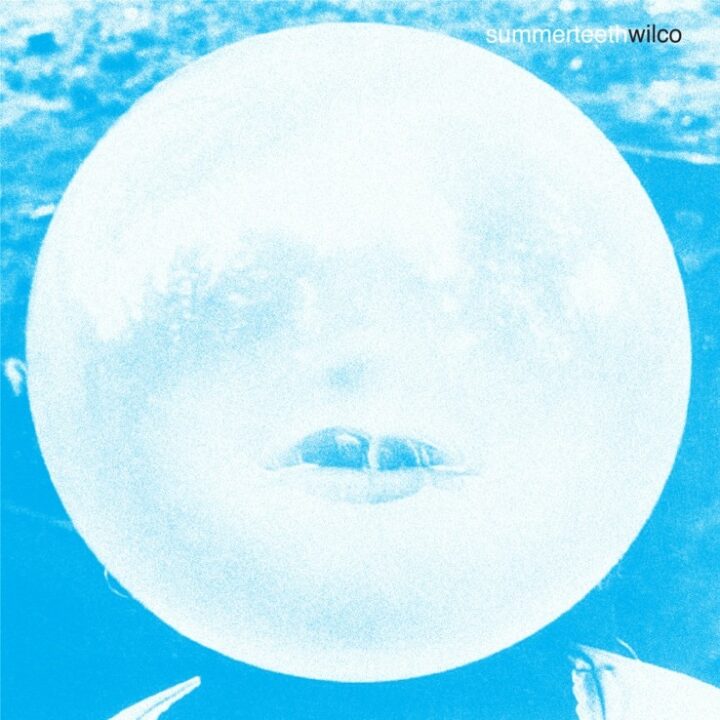 Summerteeth introduced many fan-favourite classic tracks that the band continues to play live today, including “I’m Always In Love,” “A Shot In The Arm” and “Via Chicago.” The 24 previously unreleased recordings that debut on the deluxe edition explore the making of the critically acclaimed album with demos “No Hurry” and “I’ll Sing It,” outtakes “I’m Always In Love” (Early Run Through) and “Viking Dan,” and alternate versions “Summer Teeth” (Slow Rhodes Version) and “Pieholden Suite” (Alternate).

Limited to 6,000 copies, the five-LP set features the remastered studio album as well as the unreleased demos, alternates and outtake recordings pressed on 180-gram vinyl. However, instead of the Colorado concert included in the CD package, the LP version contains a special, exclusive performance from early 1999 titled, An Unmitigated Disaster, a previously unreleased live in-store performance at Tower Records on March 11, 1999, just two days after the album was released. The 10-song set, which was broadcast on Chicago radio station WXRT-FM, highlights several tracks from Summerteeth (“We’re Just Friends,” “How To Fight Loneliness” and “Can’t Stand It”). This show will only be available in the LP collection.