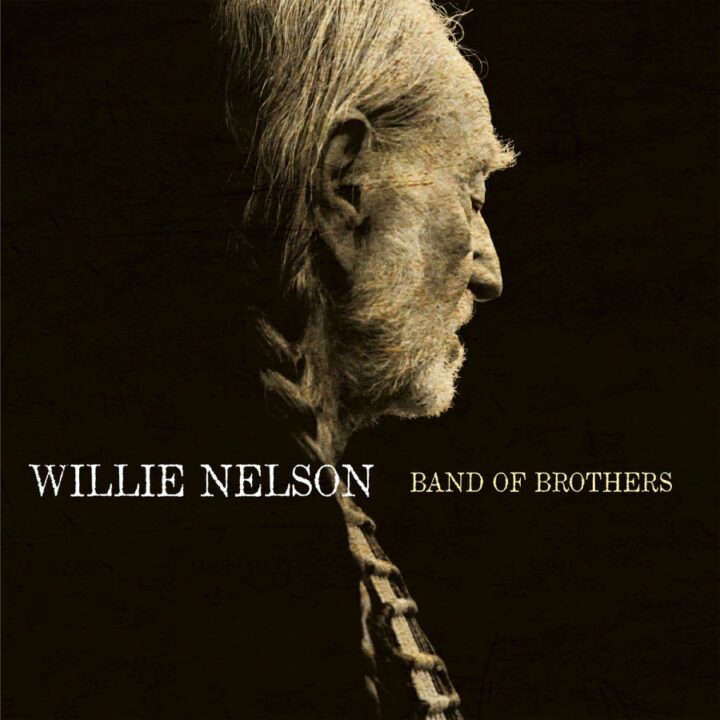 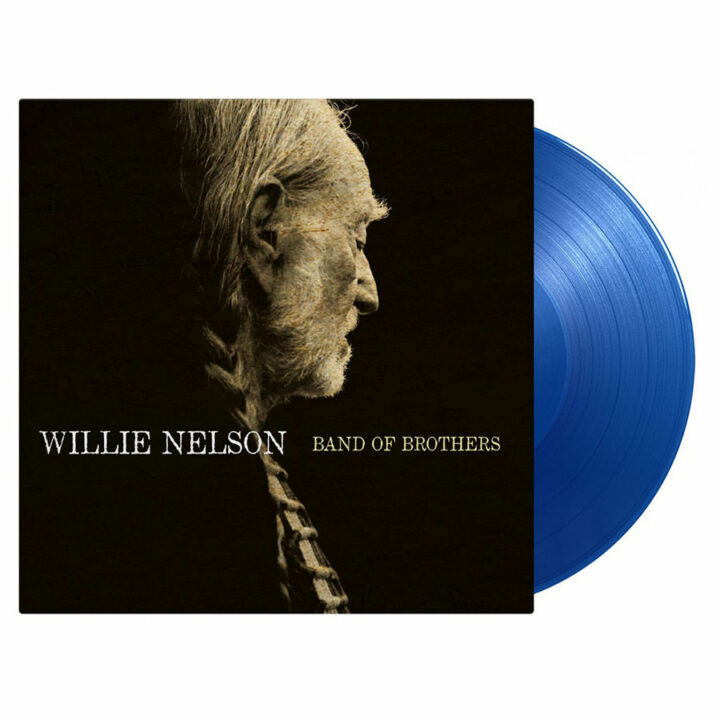 Band Of Brothers is the 63rd studio album by country music singer songwriter Willie Nelson. Produced by Buddy Cannon, the album was recorded by Nelson in October 2013 and March 2014. The sessions took place at Nashville’s Sound Emporium Studios with additional recordings at Pedernales Studio in Austin, Texas and The Hit Factory Criteria in Miami, Florida.

Nine of the fourteen tracks of the album consist of newly written compositions by Nelson, the most included in one of his album releases since 1996’s Spirit. The album includes covers of Vince Gill’s “Whenever You Come Around”, Gordie Sampson’s “Songwriter” and a duet with Jamey Johnson of Billy Joe Shaver’s “The Git Go”.