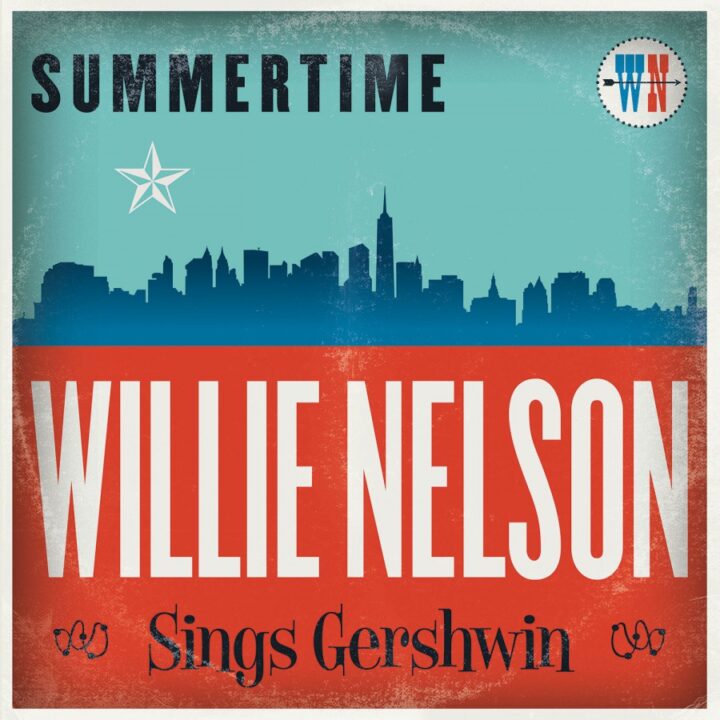 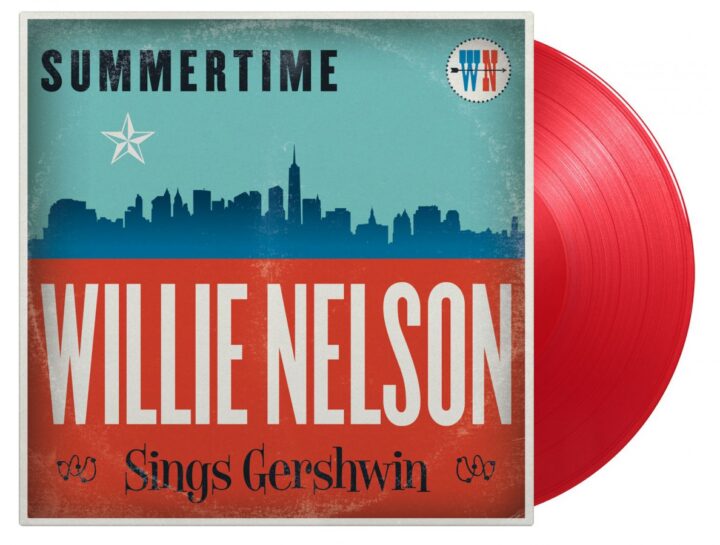 As Willie tells it: “Ira and George Gershwin were just fantastic writers. They wrote some of the greatest songs ever. The Gershwin songs have been here for many, many years. When I was just a small guy, I remember hearing all these great Gershwin songs and they’ll be around forever because great music like that just does not go away.”

Among the 11 Gershwin classics recorded by Willie Nelson for the album are two duets: “Let’s Call The Whole Thing Off” with Cyndi Lauper and “Embraceable You” with Sheryl Crow.

Now available as a limited edition of 1000 numbered copies on transparent red vinyl, including an insert + Willie Nelson on Music On Vinyl catalogue insert.

1. BUT NOT FOR ME
2. SOMEBODY LOVES ME
3. SOMEONE TO WATCH OVER ME
4. LET’S CALL THE WHOLE THING OFF (FEATURING CYNDI LAUPER)
5. IT AIN’T NECESSARILY SO

1. I GOT RHYTHM
2. LOVE IS HERE TO STAY
3. THEY ALL LAUGHED
4. EMBRACEABLE YOU (FEATURING SHERYL CROW)
5. THEY CAN’T TAKE THAT AWAY FROM ME
6. SUMMERTIME