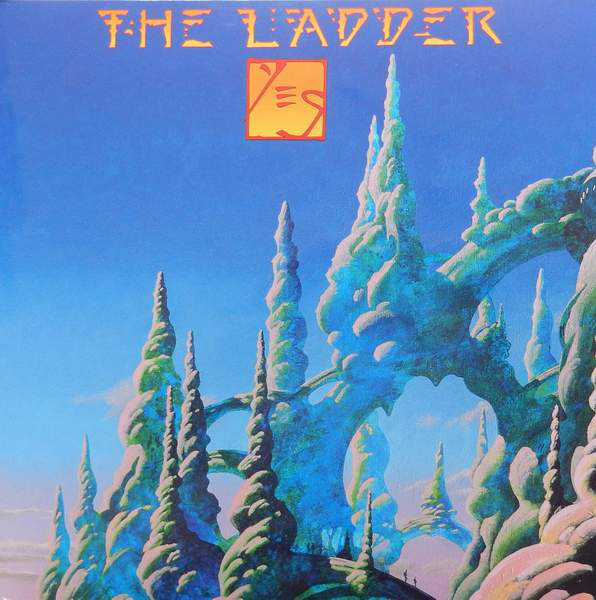 The British progressive rock legends Yes released their studio album The Ladder in 1999, which marks the first studio recording including Igor Khoroshev as a full-time band member. Furthermore, The Ladder was the first album in a long time to not be produced by the band itself, but by an external producer Bruce Fairbairn, who had previously worked with bands such as The Scorpions, AC/DC and Bon Jovi.

The album featured three singles (Homeworld (The Ladder), Lightning Strikes and If Only You Knew) and saw Yes return to a creative form, encapsulating Latin music elements and world music influences. Sadly, Fairbairn passed away shortly before the albums completion, so Mike Plotnikoff finished his work together with the band. Yes dedicated The Ladder to Fairbairn