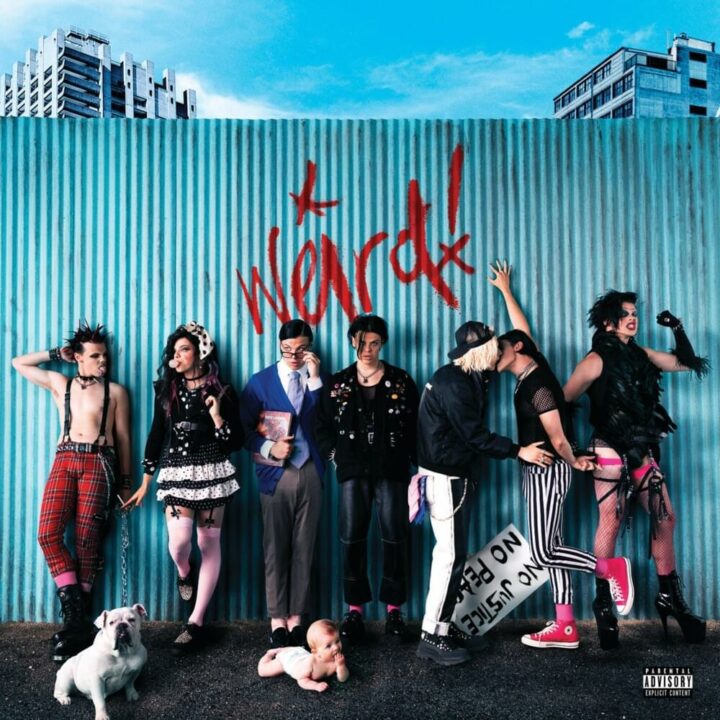 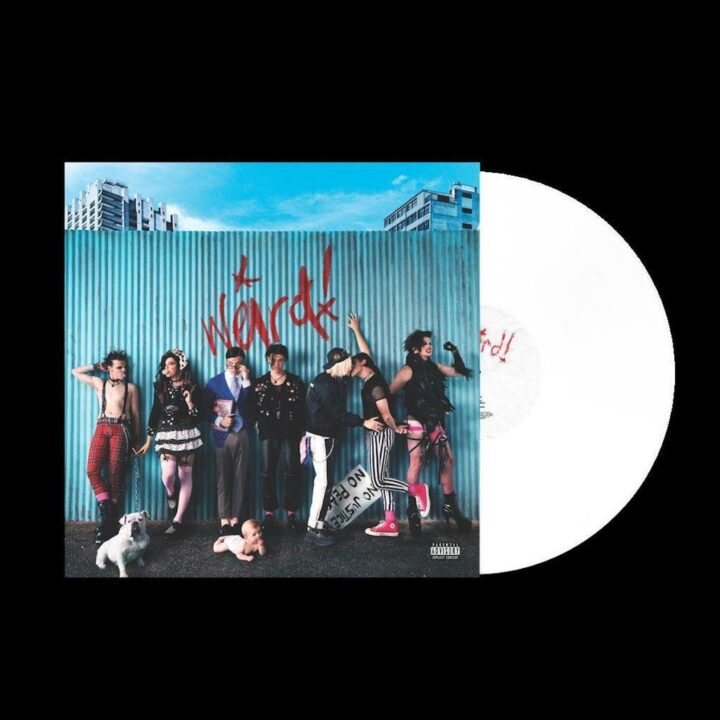 Weird! is Yungblud’s most emotionally complex body of work to date. He recorded it at studios in London and Los Angeles with Cervini, Greatti and another frequent collaborator, Matt Schwartz (Cold War Kids, Bullet For My Valentine, Massive Attack). True to Yungblud’s fierce refusal to box himself in, Weird! embodies a wildly eclectic collage of sound: Queen-inspired harmonies, Beatles-esque chord progressions, elements of dance-punk and glam-rock and hip-hop and metal. Weird! is like an episode of Skins in album form.