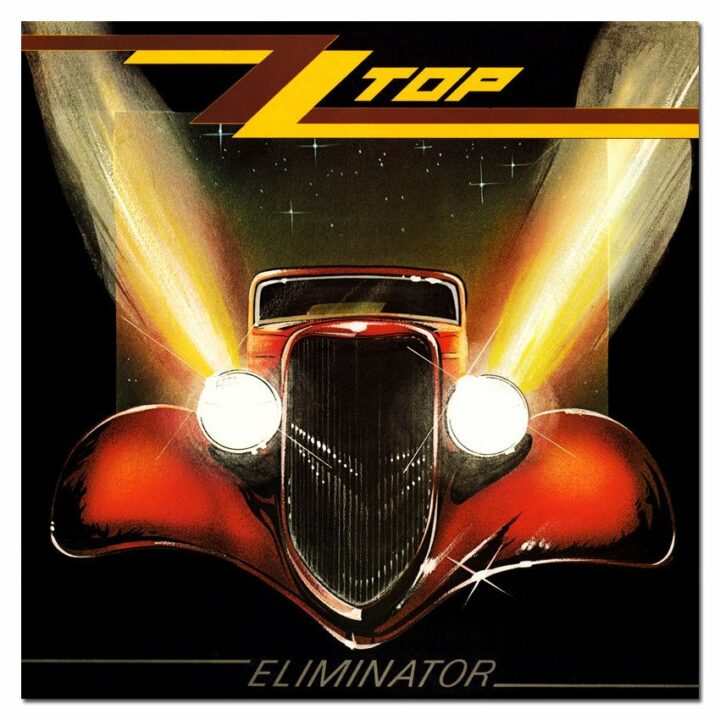 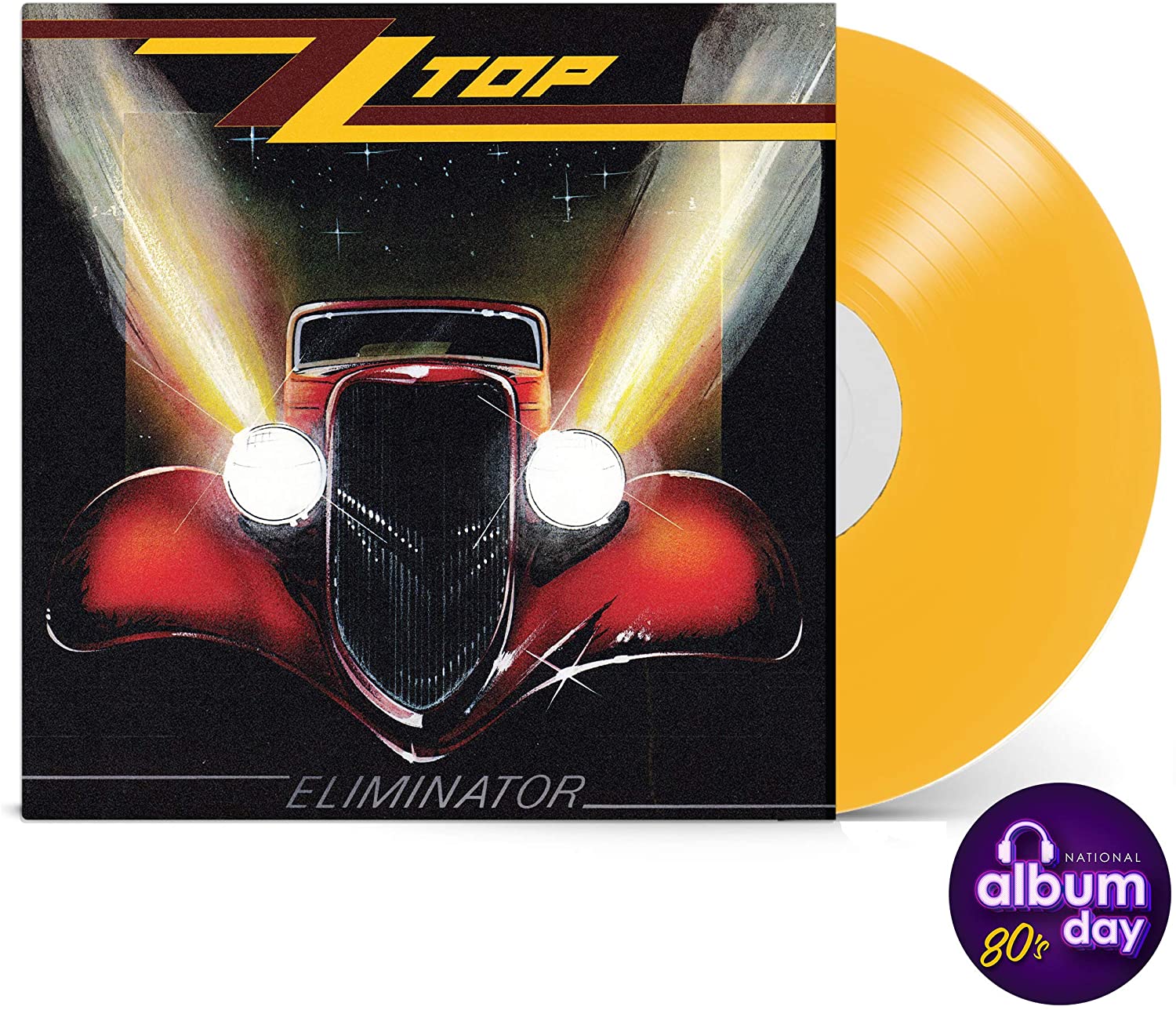 Released in March 1983 Eliminator is the band’s eighth studio album and most commercially successful of their career so far, earning them a rare RIAA Diamond certification for domestic sales of 10 million or more. Produced by the band’s then manager Bill Ham the album features the hit singles Gimme All Your Lovin, Got Me Under Pressure, Sharp Dressed Man, TV Dinners, and Legs.